Ronnie Andrews joined Oncocyte as Chief Executive Officer in July 2019. He currently serves as the President and CEO of Oncocyte Inc. Before joining Oncocyte, Ronnie was the founder and principal of the Bethesda Group LLC; a boutique consulting group focused on helping small and mid-stage diagnostic companies and investment groups move emerging diagnostic content and platforms into the marketplace. Ronnie has close to 30 years of experience in the US Clinical and Molecular Diagnostics industry. He served as the President of the Genetic Science Division for Thermo Fisher Scientific until December 2014. In this role, Ronnie oversaw the integration of Life Technologies’ genetic platforms, including Life’s chip-based Next Generation Sequencing Technology, Ion Torrent. Before this, Ronnie held several other high-profile executive roles, including President of the Medical Sciences Venture within the Life Technologies Corporation, and he served as Chief Executive Officer of Clarient, a public company on the NASDAQ, which was sold to General Electric Healthcare in December 2010. Ronnie is a passionate ambassador for the need for democratization of information into community-based environments to better manage deadly diseases like cancer, as well as control healthcare costs by keeping the patient and treatment close to home. He regularly speaks to industry groups and was selected as the Regional Winner for Ernst & Young’s Entrepreneur of the Year in 2011. 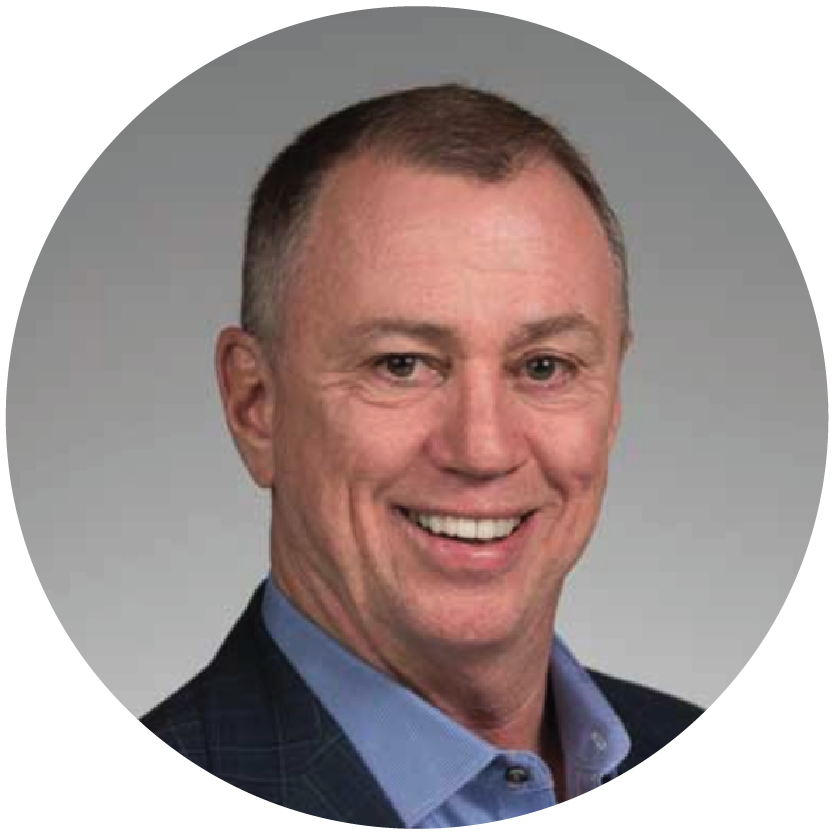 https://cdn.filestackcontent.com/yrT4yw3rRrqcKlNMEBAH
Ronald Andrews
President and CEO
View more >>
Gisela was appointed Chief Operating Officer of Oncocyte Corporation in October 2021, and brings with her over two decades of experience as a cross-functional leader, with an extensive scientific and operational background leading large-scale global change management and driving commercial and drug development innovation at global pharmaceutical and diagnostics companies. Gisela is a global life sciences general manager with P&L experience who combines a science background with strategy, commercialization, and clinical development experience to build, transform, and grow resilient businesses from start ups to large companies including leading diagnostics company Exact Sciences and global Fortune 500 leader Roche/Genentech. Gisela was named the 100 Most Inspiring People in the Life-Sciences Industry by PharmaVOICE in 2019. She leads large-scale global change management to drive commercial and drug development innovation. Gisela achieves agile portfolio management by leading strategic vision and scaling for growth to create sustainable, long-term value for shareholders and other stakeholders. She is known for leading solutions to complex organizational and market challenges on aggressive timelines, and the ability to communicate difficult strategies to a diverse audience. As General Manager of the new business unit for $1B+ cancer screening and diagnostic test leader Exact Sciences (Nasdaq: EXAS), Gisela led newly acquired Genomic Health (Nasdaq: GDHX), renamed Precision Oncology. She drove growth of the existing OncotypeDX© franchise and relaunched therapy selection assay, OncotypeMAP™ Pan-Cancer Tissue, as well as business development and pipeline strategy for future assays and technologies in next generation sequencing, liquid, and Minimal Residual Disease. Gisela managed the integration of Genomic Health and Paradigm, acquired by Exact Science in 2019 and 2020, respectively, and led ~1,000 people supporting the business unit, with a P&L of ~$500 million. As Senior Vice President & Global Head of Product Development and Clinical Operations for $57 billion-revenue Roche/Genentech, Gisela led a 3,000-member global clinical operations team charged with planning and conducting over 400 late-stage and post-approval evidence generation clinical trials in 60+ countries and nearly 100,000 patients enrolled. Throughout her 15 years with Genentech and Genentech/Roche, Gisela held a variety of executive leadership roles including establishing a cross-functional oncology integration team during Roche’ Genentech acquisition. As Vice President, Access Solutions she led a patient services hub to support patient access to health-critical therapies, driving effectiveness and efficiencies and achieving 50% volume growth of cases with 20% cost reduction while remaining #1 across all therapeutic areas. Through finance and business partnering, she enabled a robust portfolio of molecules for Roche/Genentech in Oncology, Immunology, Infectious Disease, Ophthalmology and Central Nervous System that drove financial trade-offs, investment strategies and valuation, effective portfolio management and innovation. Gisela holds a Master of Science in Pharmaceutics and Drug Delivery, and a Bachelor of Science in Pharmacy, from Uppsala University in Sweden. She is fluent in English and Swedish, as well as having a working knowledge of Danish and German. 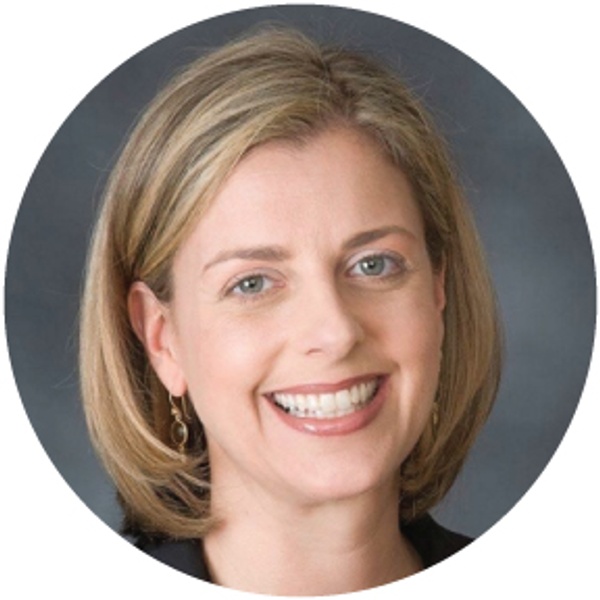 https://cdn.filestackcontent.com/ryyYNbeVTfyLY6AF7FL6
Gisela Paulsen
Chief Operating Officer
View more >>
Anish joined Oncocyte Corporation in September 2021 and became our Senior Vice President, Finance, and interim Chief Financial Officer in June 2022. Anish previously served as our VP of Operations and Finance, Transplant Business Unit. Prior to joining Oncocyte, Anish was Senior Director, Financial Planning and Analysis for Foundation Medicine, Inc., a wholly owned subsidiary of Roche Holding, AG. from October 2019 to March 2021. Before joining Foundation Medicine, Anish served in various management roles at PerkinElmer, Inc. He served as the Senior Director of Finance, Americas Diagnostics from August 2017 to August 2019, as the Director of Finance, Americas Diagnostics from September 2008 to July 2017 and as the Senior Manager, Sales Operations and Finance North America from March 2007 to August 2008. Anish holds an MBA from Babson College, In Wellesley Massachusetts and a BBA in Finance from the University of Massachusetts at Amherst. 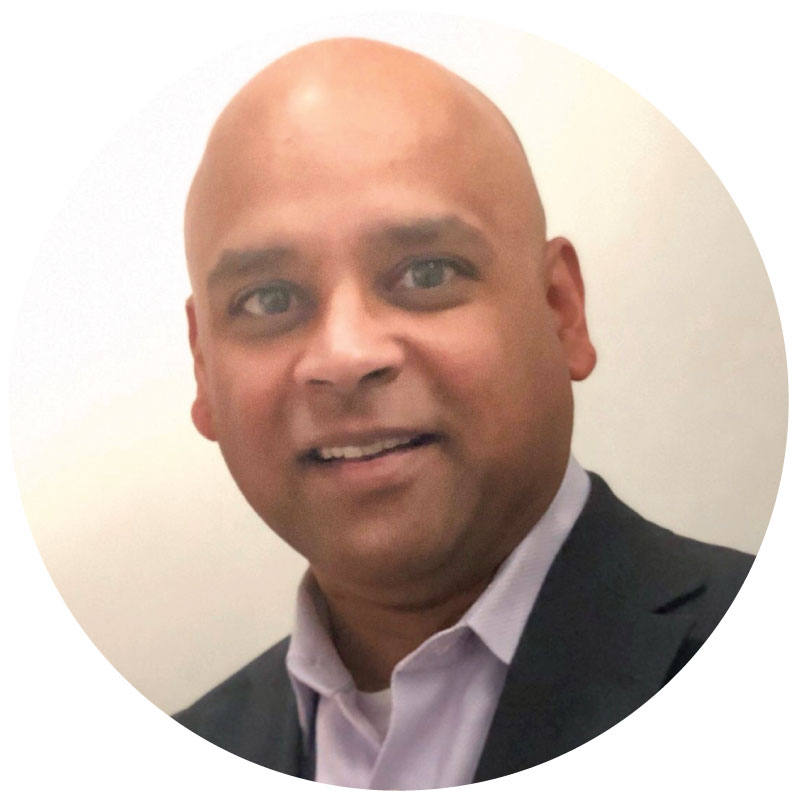 https://cdn.filestackcontent.com/iR65QcJXSnKToAGtCNhd
Anish John
Chief Financial Officer
View more >>
Prior to joining Oncocyte, Dr. Doug Ross was a founding principal in the Bethesda Group, LLC, a boutique consulting firm that provided technical, commercial and operational expertise to the diagnostic and pharma industry. He is an experienced medical diagnostics R&D executive with a background in research and development at the intersections between genomics, proteomics and diagnostics. He co-founded a successful genomics-based diagnostic business, served in executive leadership positions in CLIA reference laboratories, and managed proprietary content through research, development and launch. Doug’s private sector career started in 2000 as Chief Scientific Officer of Applied Genomics, Inc. (AGI), a company he co-founded coming out of post-doctoral training at Stanford University. AGI translated insights from gene expression patterns into immunohistochemistry multivariate assays targeted to actionable clinical problems. In 2009, Clarient, Inc., a leading national pathology reference laboratory, acquired AGI. Doug continued his role as Chief Scientific Officer and launched two proprietary products. General Electric Healthcare acquired Clarient in December 2010, and Doug continued as CSO and worked closely with the business development and partnership teams at Clarient and capital teams at GE Healthcare. In 2011 Doug joined the Medical Science Division of Life Technologies as CSO on a consulting basis until the acquisition of Life Tech by Thermo Fisher Scientific in 2013. He was CSO of CardioDx, Inc. from April to December of 2014. In September 2015, Doug became a founding principal in Bethesda Group, LLC. Doug obtained his M.D. and his Ph.D. in Pathology from the University of Washington while studying at the Fred Hutchinson Cancer Research Center in Seattle, WA. He completed two years of Clinical Pathology training including serving as Chief Resident at the University of California at San Francisco before joining the genomics project as a post-doc with Patrick Brown at Stanford University in 1996. 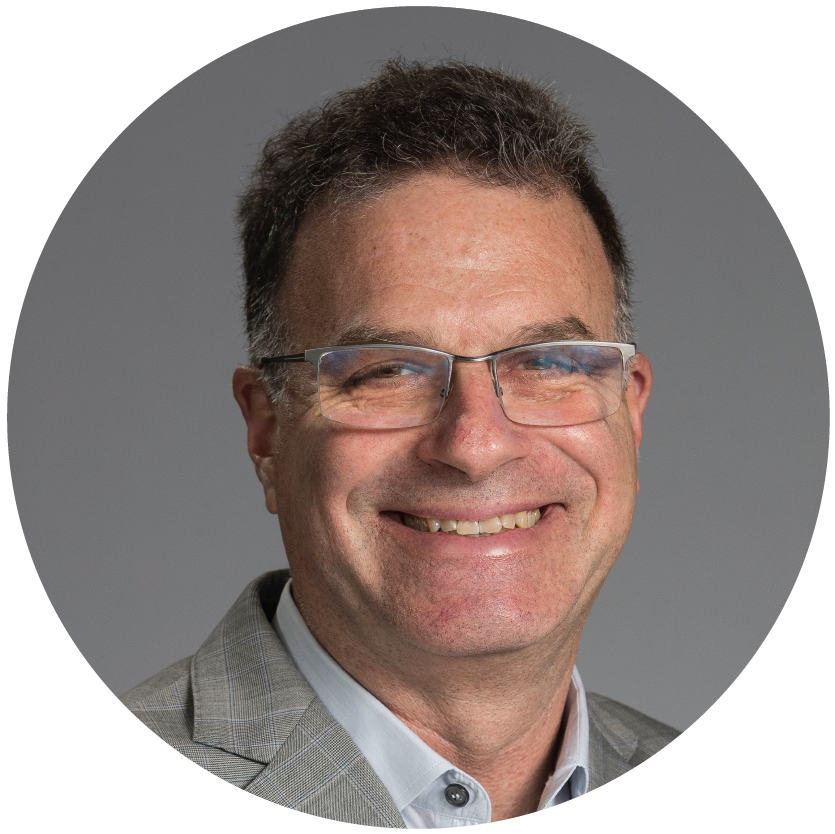 https://cdn.filestackcontent.com/Y7EVU783Q2203GCrGbdu
Doug Ross, M.D., Ph.D.
Chief Scientific Officer
View more >>
Ekkehard (Ekke) joined Oncocyte in April 2021 through the acquisition of Chronix Biomedical. Ekke serves as the managing director of Chronix Biomedical GmbH, wholly owned by Oncocyte and CMO for Europe. As an adjunct professor, he teaches molecular genetics and diagnostics at the Georg-August-University. Ekke received his training in laboratory medicine (chemical pathology) at the Dept. of Clinical Chemistry in the hospital of the Georg-August-University of Göttingen, where he worked from 1989 to 2001 under Prof. Dr. Michael Oellerich, a world expert in therapeutic drug monitoring and transplantation surveillance. He joined Chronix Biomedical Inc. (San Jose, CA) in 2001. He established its German subsidiary in 2002 as the R&D site of the company. Chronix became an industry leader in cell-free DNA (cf-DNA) diagnostics, which resulted in numerous scientific publications and a broad patent portfolio in cf-DNA diagnostics in cancer and transplantation with ten different patent families and multiple issued IP in the US and Europe of which Ekke is the inventor. In 2014 was elected as a fellow of the National Academy for Clinical Biochemistry, which became the Academy of the American Association for Clinical Chemistry (FAACC). Besides his broad experience in patenting, Ekke has published over 170 peer-reviewed publications and book chapters, over 100 published congress abstracts, has received several international scientific awards, and serves as a reviewer for numerous international scientific journals, including PNAS, Clin Chem, Clin Biochem and NAR. 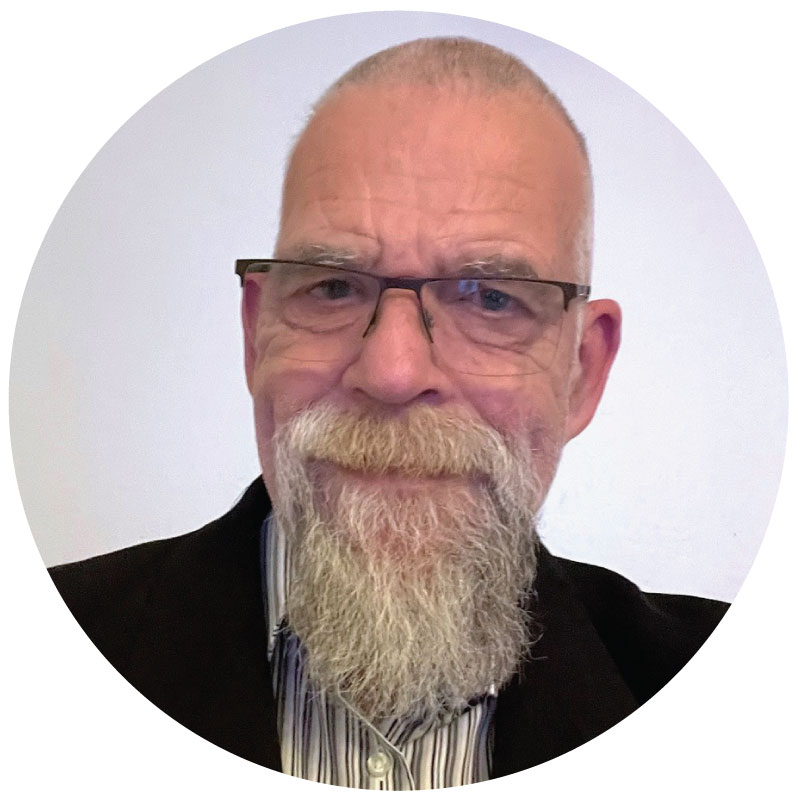 Oncocyte Corp. Keeping Its Eye On The Ball 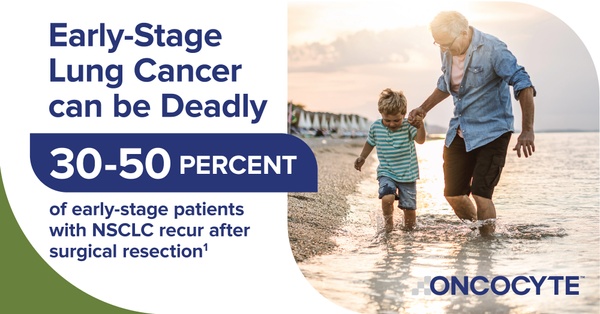 Oncocyte Corp. (OCX) management is focused on two things, expansion and execution. With several upcoming events and milestones on the horizon, building significant shareholder value is the primary goal. These milestones include driving awareness and sales uptake for DetermaRx™... 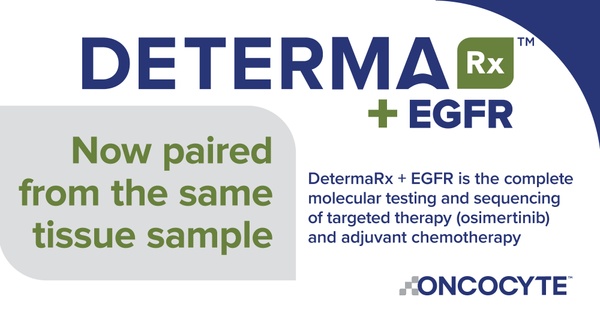 The call will feature a presentation by Key Opinion Leaders (KOLs) Johannes Kratz, MD, FACS (University of California at San Francisco) who will discuss the clinical opportunity for DetermaRx™, Medicare-reimbursed, and the first and only test for adjuvant treatment selection...